Earlier posts have been about how the interaction with a child and caretakers creates internal working models for relationships that tends to be repeated in other close relationships and also colors the child’s basic attitude to others and also to the self.

The quality and resulting patterns of these models are also believed to affect the development of our thinking capacities, ability to adjust the strength of emotions, impulse control, relationship patterns and other psychological functions.

Allan Schore has developed a theory of the importance of emotion regulation for the development of self.

This is assumed to occur in the evolutionary older parts located in the rear of the brain, but regulated by younger frontal structures that are developed during childhood, primarily prefrontal cortex.

Hence, this ability is through this interaction formed to a greater extent by experience, especially by the emotional and physiological reactions that these induce in the older structures.

Particularly important experiences are the early interactions with the primary caretakers.

Regulation of emotions, the adjustment of feelings, such as fear, anger and sadness, that are spurred in the older parts of the brain, hence has to be developed by the child.

Emotional processes are also at the heart of the self that consists of early-imprinted patterns of emotion regulation that integrate a sense of self across different emotional states, and hence transforms attachment/emotional bonds to become a dyadic relational system.

More about the importance of attachment for our self, self-worth, feelings and emotional life in coming posts.

This post continues on the last 5 happiness sources of 10 from happiness research according to wikiversity.org: 6. Too much TV can make you unhappy. Research has shown that for every hour of television the general quality of life can be lowered by 5%. According to David Niven, TV orients us towards superficial things and…

Research has shown that positive self-affirmations – if not too unrealistic – actually work, reducing negative effects of stress and improving performance! So try to find at least 10 positive traits that describe you. For many this is surprisingly difficult, 3 is normal to be able to come up with. If difficult, you can try…

There has been much research into the field of happiness since it is closely connected to perceived wellbeing. There are correlational findings about human happiness identified by psychologist Martin Seligman, one of the thought leaders within the field of positive psychology. He proposes the following 5 dimensions: 1. The importance of pleasures in daily life… 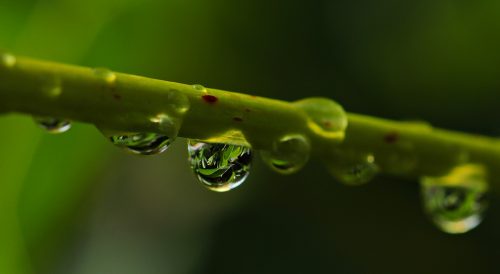